In December, Kaiser Permanente faced a week-long strike of around 4000 mental healthcare members of the National Union of Healthcare Workers (NUHW). RNs from the California Nurses Association and members of the Stationary Engineers Local 39 also joined picket lines across the state. According to the NUHW, it was the largest strike by mental health therapists in the nation’s history. Staffing was the driving issue. 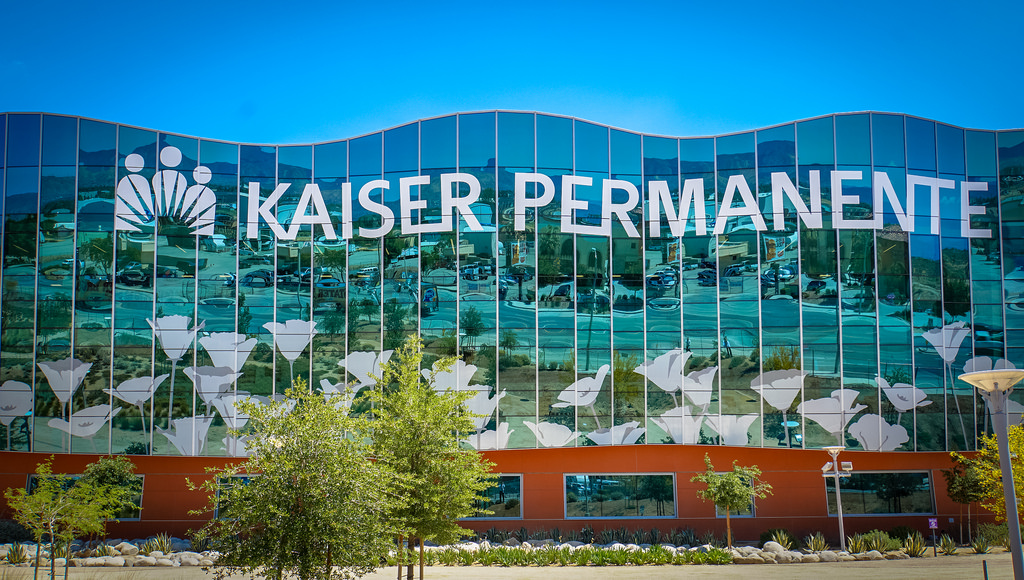 Meanwhile the NLRB has scheduled an evidentiary hearing for March, spurred by allegations filed by a coalition of 11 labor unions. This is a pretty messy case, with the 11 unions themselves splitting into two camps after the SEIU-UHW used its preferred “ballot initiative filing” method to intimidate healthcare providers. When Kaiser negotiated with the newly formed Alliance of Health Care Union, the group which had split with the original alliance, it was able to secure a provision prohibiting those unions from taking action against the company through ballot initiatives, legislation or other public campaigns. In response, the original coalition (which includes SEIU-UHW) filed the complaint triggering the NLRB action.