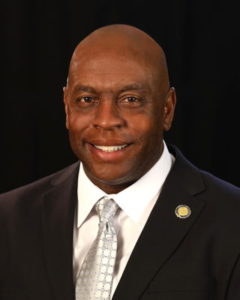 We just celebrated the 60th anniversary of the Labor Management Reporting and Disclosure Act of 1959. That is the piece of legislation that mandates union financial transparency — just where all did union member dues go this year?

We can thank the LMRDA for informing us of union investment in national bar chains, professional baseball sponsorships, and obviously, political contributions. Click here for some of this year’s most curious.

Speaking of union transparency, one local Longshoreman leader just pleaded guilty to taking $150,000 in bribes in exchange for not filing member arbitration complaints against a certain employer.

Vance Pearson, former director of UAW’s Region 5, has stepped down from his role in the organization after being charged with embezzlement, fraud, filing false reports, and conspiracy. He is the 10th person charged in the ongoing investigation of the union’s finances.