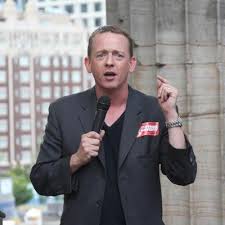 The 15-year president of the union local he founded, David Rolf has been prevented by term limits in the union’s constitution from further holding the position, handing the post to his protegé, Sterling Harders. Rolf turned Local 775 into a fund-raising machine for political projects, and as such turned himself into a political player in the area. Local 775 just lost a class-action lawsuit related to one of its funding schemes (see our story below).

In a revealing statement related to the term limits, Rolf wrote that “Union officials are (demographically speaking) the second oldest profession in the U.S., exceeded only by morticians.”  Indeed.

On the other side of the country, Pennsylvania locals of the SEIU and UFCW have turned a deaf ear to the plight of a county-owned nursing home. The financial forecast places the home at a $1.5 million deficit by 2020 and the county is attempting to sell the home to prevent a catastrophe. A sale is pending the renegotiation of the contract for unionized workers, but the union refuses to “open the contract” until expiration. That may be too late to save the home. 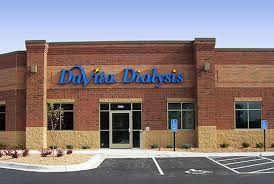 As usual, SEIU will plow big money into the next election cycle. Florida elections alone are set to receive $5 million of union largesse. In California, SEIU is using their money a tad more brazenly. An expected $19 million will be used to push a ballot initiative designed to pressure dialysis employers to submit to union organizing. Proposition 8 would be a horrible outcome for the healthcare industry in California, but of course that outcome is subservient to SEIU’s need for members. It also creates a drain on the economy, as dialysis companies are spending $47 million in an attempt to defeat the Proposition.