The Global Workers Rights Index 2018 is out. This report ranks 142 countries on the degree of respect for workers rights. The worst countries for working people include places like the Philippines, Saudi Arabia, Egypt, Cambodia, Colombia, Guatemala. Countries best known for upholding workers rights are primarily found in Europe and include places like Denmark, Finland, Germany, Italy, Austria, and the Netherlands. The United States fell in the middle of the pack. Check out the report here. 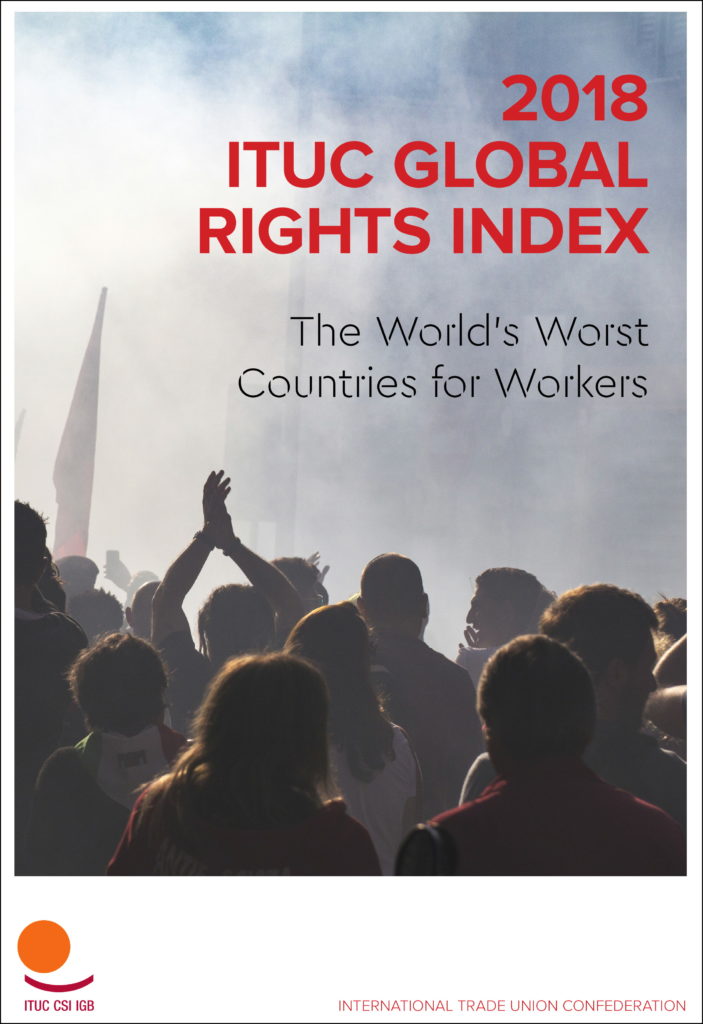 Prime Minister of Russia, Dmitry Medvedev, announced earlier this month that the country will be upping the age of retirement in regards to pension withdrawals, moving from 55 to 63 for women and 60 to 65 for men. The retirement age will begin its gradual ascent next year.