Wilson Quoted on First Ever Lockout in Higher Education 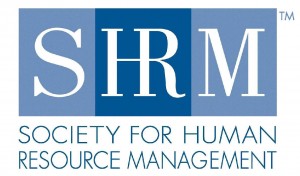 Earlier this month, the first lockout ever in higher education was conducted at Long Island University – Brooklyn. This comes after “five of the last six contract negotiations resulted in strike votes by its faculty.” With classes starting soon after negotiations were expected to begin, the university decided to be proactive in their decision to lockout the faculty and hire temporary teachers until a contract was settled.

Click here to read Phil’s thoughts on the issue on SHRM.org.