Will Labor Issues Figure Prominently in the 2016 Campaign Season?

Depending on how far Wisconsin Governor Scott Walker progresses in the run as the GOP presidential contender, labor issues may be lifted into the spotlight during the campaign season.

Why? Big Labor hates him. 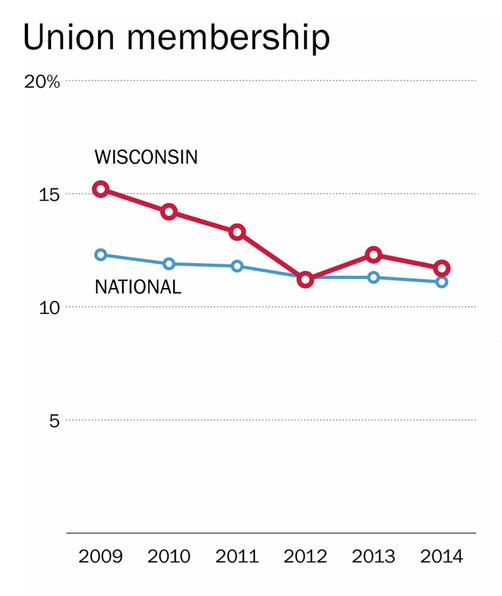 And - the public seems to love him for it. 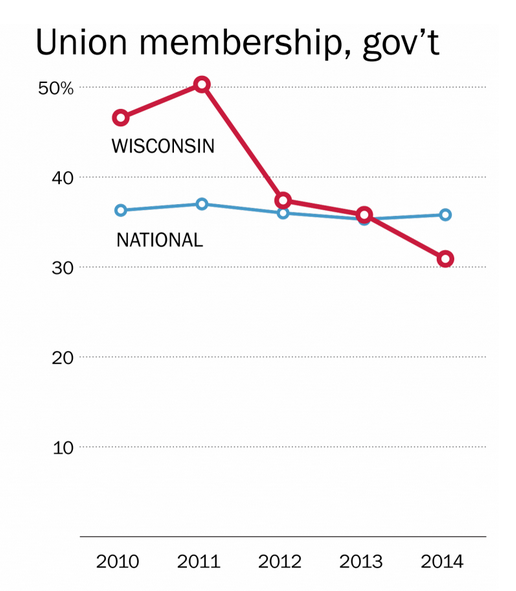