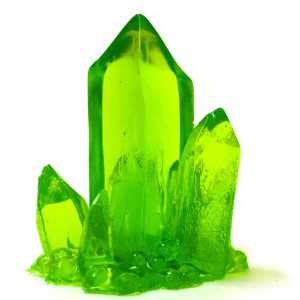 Unions and accountability are like Superman and kryptonite. Mention adding an iota of accountability and union leadership writhes in agony, hoping to make it disappear just as quickly as possible. The Massachusetts State Police provides the most recent example. When the organization announced plans to activate GPS trackers in it’s cruisers, the union went apoplectic.

The move was part of an effort to counter reports of excessive overtime pay and falsified timesheets for work never done, which has a long and (dis)honorable history in Big Labor. The police union called it an intrusion on privacy, and used the excuse that it could present a possible back door through which hackers could monitor the whereabouts of the police.