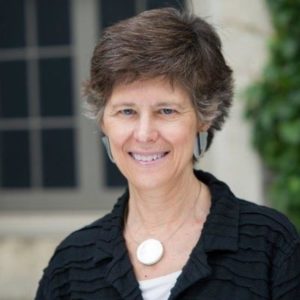 After years of corruption coming to light at the United Auto Workers (UAW), the union has made a move to save face by hiring Wilma Liebman to serve as the organization’s first-ever external Ethics Officer. Liebman served on the NLRB under former Presidents Bush and Clinton and moved to Chairman of the NLRB under President Obama.

This announcement came just days after a regional director for the UAW was suspended following charges of workplace harassment.

Meanwhile, over at a United Steelworkers local, a former financial secretary pleaded guilty to lying on the union’s financial reporting form (LM-2).

LM-2’s are meant to promote labor union and labor management transparency so membership can see how their dues money is being spent.