One former UAW employee is suing the union for forcing him to pay dues to a local that he was not even a part of; and furthermore, that he’s not even sure exists as an actual representative unit. More here.

This kind of organizational leadership is no doubt at the source of a current UAW member uprising.

Many UAW members are pushing for a one-member, one-vote process for electing union leaders. The current process involves member-elected delegates from each local who then go on to elect the international leaders. This is the second time in 30 years that UAW members have attempted to change the election process within the organization.

Currently, eight former UAW leaders are in the process of being expelled from the organization for their involvement in the FCA scandal. 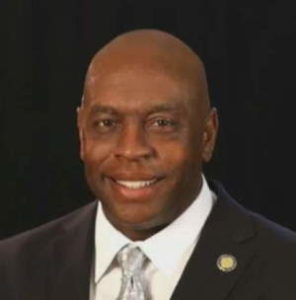 Vance Pearson, former head of UAW’s Region 5, pleaded guilty this month to conspiring with fellow union leaders to siphon hundreds of millions of dollars in dues money to support personal luxuries. Also, Norwood Jewell began his 15-month sentence for his involvement in the same scheme.

In other union corruption news: