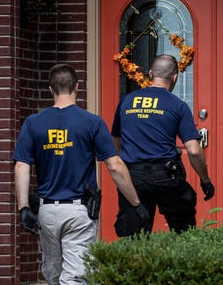 The UAW’s corruption scandal with Fiat Chrysler over the last couple years was just the tip of the iceberg. Since then, federal investigators have been led deeper and deeper into the bed of UAW corruption.

At this point the investigation into corruption at the UAW has gone so deep that federal agents are considering charges under federal Racketeer Influenced and Corrupt Organizations laws. If RICO convictions take place, it could lead to a federal takeover of the UAW union.

So far, eleven people have been charged.