It seems anachronistic to talk about unions as havens for the Mafia, and most folks think of the more industrial unions like the Teamsters or the Laborers when they thinking about a union being “mobbed up.”  The recent sentencing of Vincent D’Acunto, former secretary-treasurer of UFCW Local 2D in Brooklyn, dispels the myth that mob influence is a thing of the past. 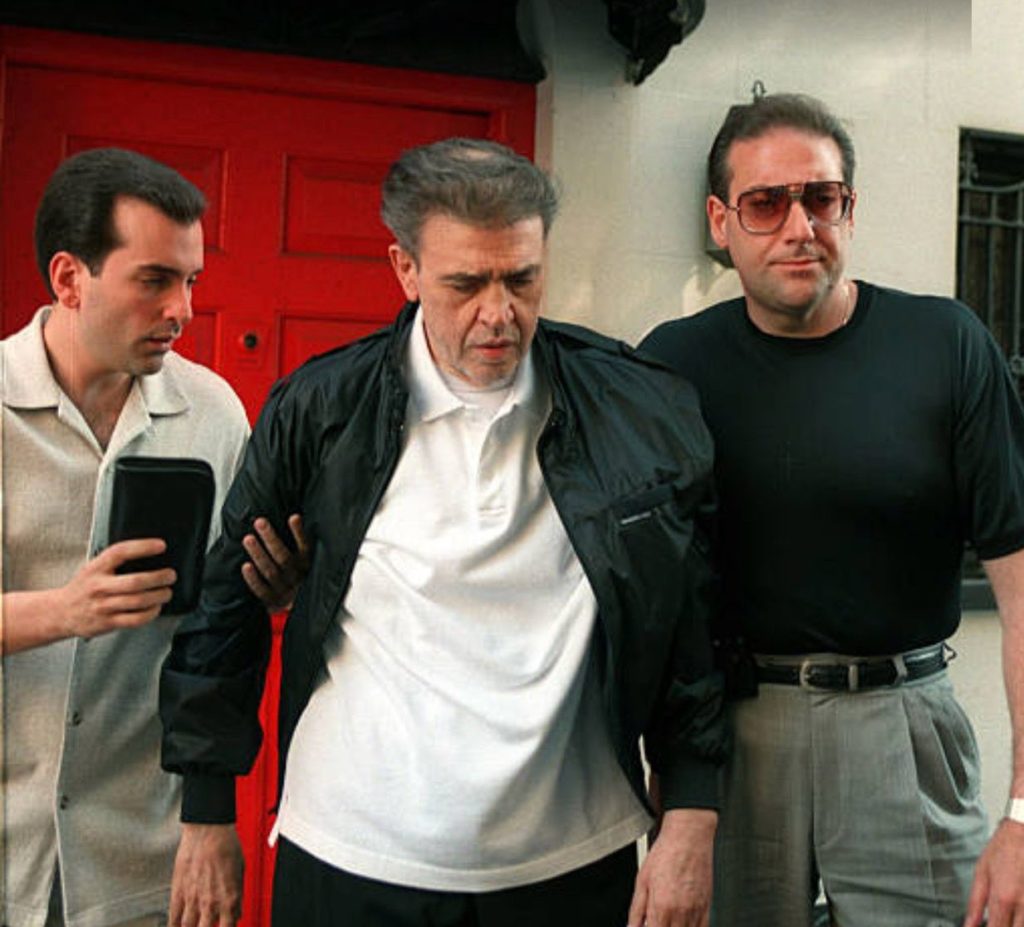 D’Acunto conspired with Genovese family soldier Vincent Esposito, son of the notorious late Genovese boss Vincent “The Chin” Gigante. In a racket run from 2001 to 2017, the conspiracy ring, which included several other Genovese soldiers and the secretary-treasure of another UFCW local, extorted millions of dollars of union funds from an unnamed Local 2D official.