Right-to-work took a hit when voters in Missouri used the referendum process to reject the right-to-work law that had been enacted in 2017.  Opponents of the law outspent supports by a 5-to-1 margin during the campaign, and 67.5% of voters rejected it.

Standing in stark contrast to the Supreme Court’s Janus decision, some see the move as an indication of a growing groundswell of general public support for unions. 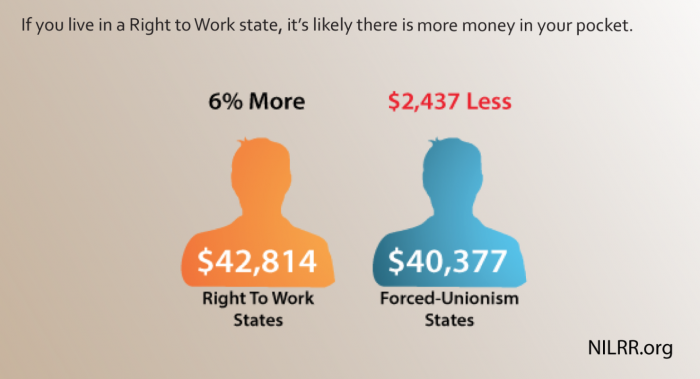