India just had one of the largest general strikes in world history. More than 150 million workers in government, banking, transit, manufacturing, transportation, education, agriculture and the informal economy participated in the protest against Prime Minister Modi’s proposed changes to the country’s labor law. 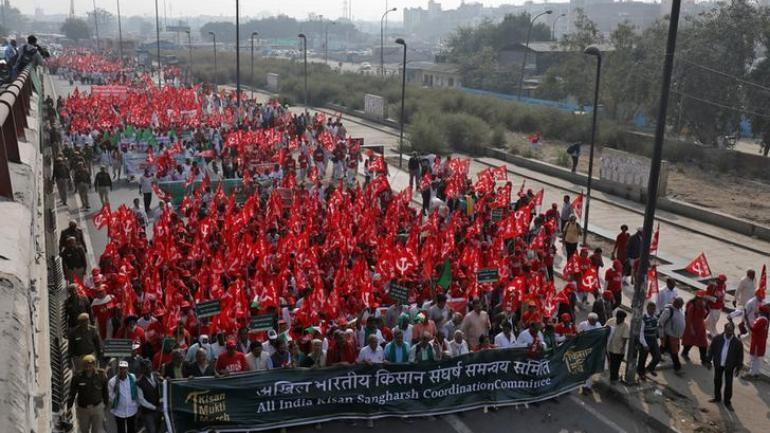 In France, Uber lost another legal battle over whether its workforce should be classified as contract workers or employees entitled to benefits. Last month, France’s Court of Appeal upheld the 2016 decision which ruled two Uber drivers were Uber staff and “entitled to holiday pay, paid rest breaks and the minimum wage.”

Domestic workers in Mexico are catching a similar break. The Supreme Court there declared unconstitutional the country’s optional nature of enrolling workers in the country’s social security system and gave the country three years to build a system making it mandatory. This would affect more than two million of the country’s housekeepers, gardeners, cooks, and drivers.

Great Britain has introduced what it claims to be the biggest labor reform bill in twenty years. Click here to dive into the details.