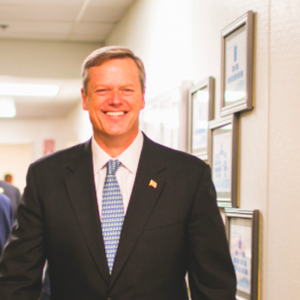 Proponents for an increased minimum wage should be happy with this month’s developments.

The Massachusetts legislature passed a $15 minimum wage bill. If signed into law by Gov. Charlie Baker, the bill would nullify several ballot initiatives that were headed toward a vote in November. The bill also includes “provisions for a paid family and medical leave policy and an annual sales tax holiday.” Business interests, though against the measure, feel they have a better chance at compromise via the legislative process than they would through ballot initiatives, and are trying to take the positive perspective. Massachusetts would join New York and California as the third state to enact a $15 minimum wage.

And in a big move by Chick-Fil-A, one of their locations (Sacramento) has just announced that it will be paying employees up to $18 an hour.