Does It Ever Get Old?

If you’re fascinated by the depth and breadth of corruption among union officials and employees, this article from the National Legal and Policy Center covering the top ten union corruption stories of the year should interest you. 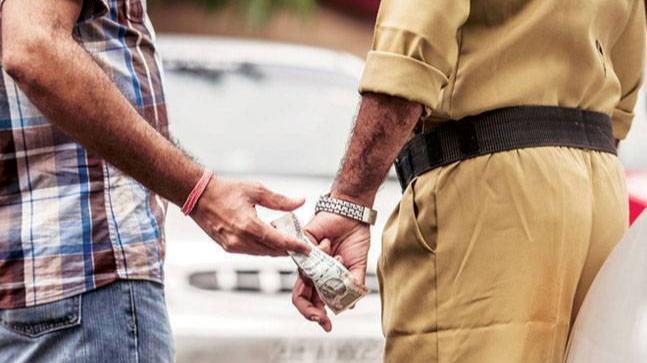 Along with several (dis)honorable mentions, the countdown includes:

Read the full story for the juicy details.