In the spirit of “never let a crisis go to waste,” Big Labor is taking every advantage it can to turn the pandemic to its own ends.

The American Federation of Government Employees (AFGE), union of government employees, sued the government for hazard pay related to the pandemic, attempting to secure 25% hazard pay and an 8% “environmental differential.” 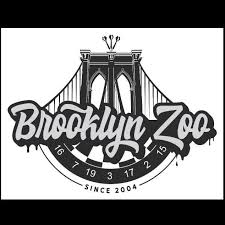 When the Brooklyn Zoo laid off about 60 workers, the Teamsters filed an unfair labor charge, claiming violation of contract. The Zoo attested that they consulted labor attorneys to ensure their actions complied with the collective bargaining agreement.

UNITE HERE Local 11, which represents around 30,000 hotel employees in Southern California and Arizona, sent text messages to laid off workers demanding they continue to make dues payments, and threatening them with loss of health benefits if they don’t.

The United Food & Commercial Workers (UFCW) in Alaska sent a letter to the governor asking to have grocery workers classified as “first responders,” to enable them priority for receiving personal protection equipment and testing. In a similar move, the UFCW International teamed up with a national grocery retailer to ask the same nationwide.

Workers at a host of fast food and grocery stores are striking across the country, with and without union support. It is likely that Big Labor will co-opt this momentum wherever possible. In California, a measure was passed to provide supplemental paid sick leave to employees in the food industry who test positive for CoVid-19. 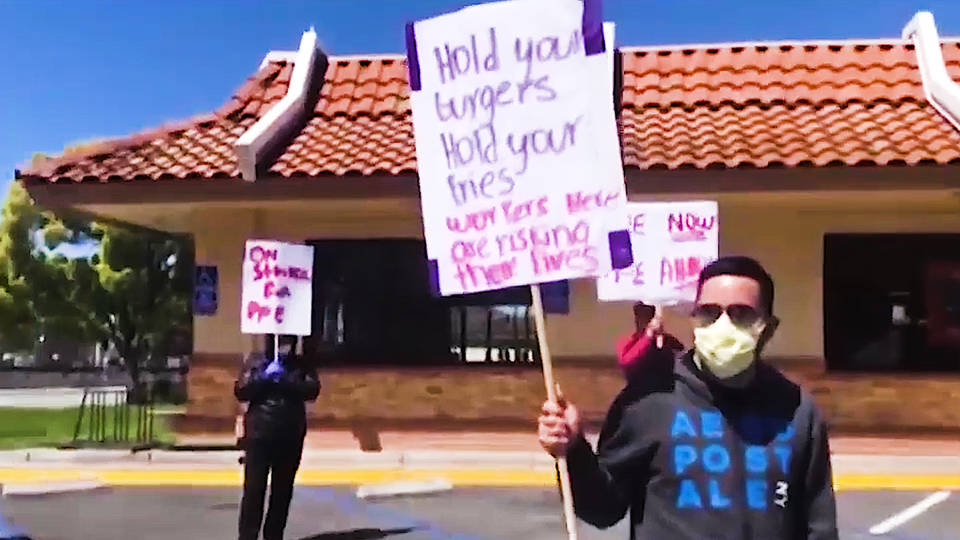 For companies that have union contracts, they are likely to encounter stiff resistance at the negotiating table if they need to look for concessions in the wake of the potential financial devastation brought on by the pandemic. Whether discussing furloughs amidst the crisis or recovery efforts post-crisis, it is likely unionized companies will encounter a wave of difficult bargaining sessions in the coming months.