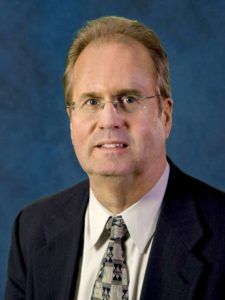 The Auto Workers held their international elections this month. Gary Jones will serve as the new President of the union, while Ray Curry steps in as Secretary-Treasurer. Both of these men step into these roles during interesting times as the union continues to recover from the FCA scandal and prepares for upcoming challenges like contract negotiations with the Big Three, “possible consequences of steel and aluminum tariffs, and uncertainty surrounding global trade.”

There has also been a new development in the Fiat Chrysler scandal. The UAW-Chrysler National Training Center, the official organization being sued for corruption, is suing Fiat Chrysler Automobiles officials and the involved union leader’s widow for over $4.4 million in damages.